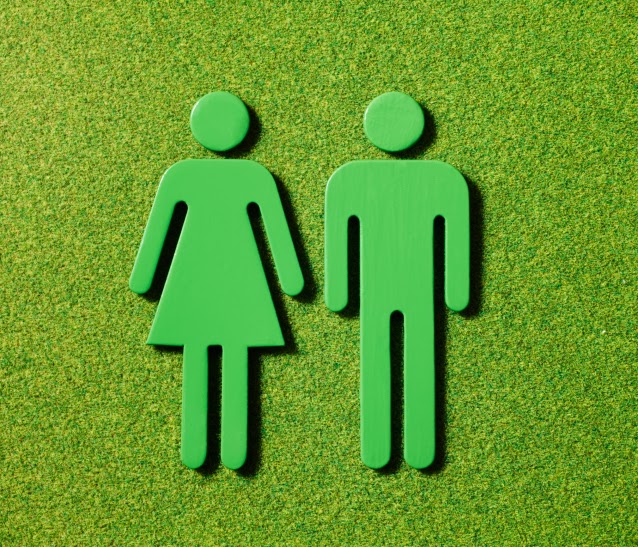 The Archbishop of Dublin, Diarmuid Martin, says homophobia is “insulting to God,” because “God never created anybody that he doesn't love." According to the Independent Dr. Martin said:

"Anybody who doesn't show love towards gay and lesbian people is insulting God. They are not just homophobic if they do that – they are actually Godophobic because God loves every one of those people."

Regarding the harassment of homosexuals, Dr. Martin said, "Certainly the sort of actions that we heard of this week of people being spat at because they were gay or ridiculed . . . that is not a Christian attitude. We have to have the courage to stand up and say that."  He added: "We all belong to one another and there is no way we can build up a society in which people are excluded or insulted.”
This is one problem with same sex marriage.  By definition, it excludes people by gender.  A male "marriage" rejects a wife and mother.  A female "marriage" excludes a husband and father. How can we “build up a society” with families that are based on sex discrimination?
From Buzzfeed:

“Just because a person isn’t in favor of gay marriage doesn’t mean that one is homophobic — let’s be very clear on that.”

Many people believe that loving gays means we must endorse separate marriages for them.  This is a fallacy.  Love does not require depriving children of a relationship with their mother simply because their dad is gay.  Love does not mean segregating people by gender and sexual orientation in marriage law.
The Archbishop cautioned against labeling the Catholic Church anti-gay simply because it supports pro-gender marriage. In a radio interview, he advised, “Debates on issues like this have to be carried out in a mature way in which people can freely express their views, and at the same time in which you express those views in a way that won’t offend others.”
He says the Church “can’t impose” its beliefs “on any individual and society, but it has a right to go out and say it.”
And what is that teaching?

“There is something special about the relationship between a man and a woman . . .the complementarity of the sexes which is God-given and that is what makes marriage different…there can be ways the gays can celebrate their togetherness, their love for one another…but it isn’t marriage.”

Marriage celebrates gender diversity and the complementarity of the sexes.
Kelly Bartlett has been practicing life, love, and marriage for decades, hoping to improve her game. She writes from Vermont. She blogs at Home Griddle, where this was originally posted.
- See more at: http://www.mercatornet.com/conjugality/view/13565#sthash.xKF3jLeY.dpuf